Champi time is much more than just oiling your hair. It is the secret that strengthens the bond between generations and instils many memories shared between a mother and daughter. The real secret behind these strong bonds is Dabur Amla Hair Oil which makes hair long, strong and dark.

Champi time is something very intimate where a mother and daughter have a heart to heart and share stories and problems with each other. This is the time which is essential for a child’s grooming where the mothers try to instil values in them. Top celebrities of Pakistan share their story of Champi time and many top influencers follow the viral campaign. 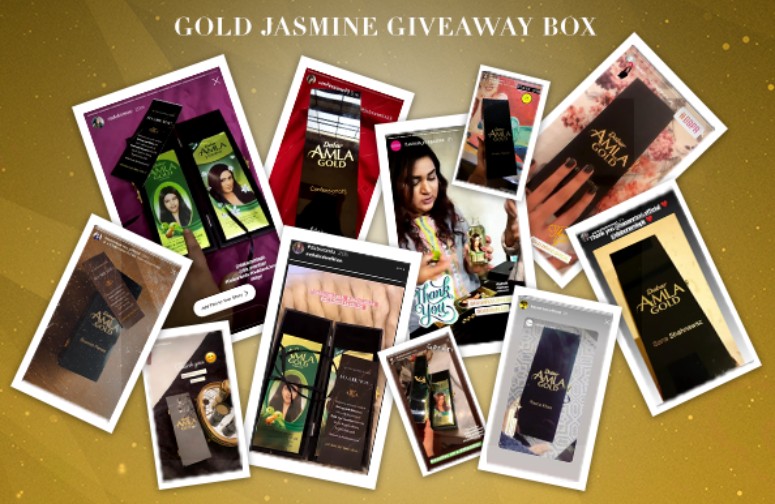 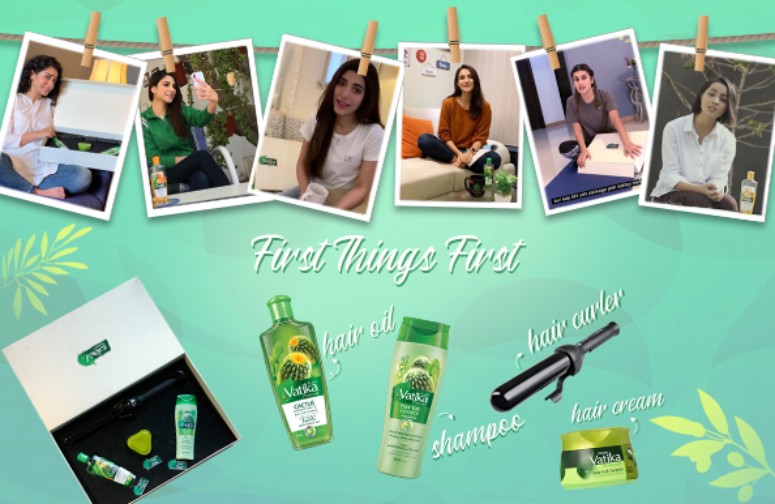 This fun and innovative campaign was created to fulfill the idea revolving around oil first then shampoo. Moreover,it mainly targets on brand awareness and recall. The concept was to engage the audience and get a spontaneous response. The idea was to remind the le of Vatika. It revolves around the idea that whenever the masses see or come across any kind of Shampoo advertisement whether on a billboard, television, social media or newspaper they had to take a screenshot of the shampoo Ad. Therefore it could be of any brand and then share through social media platforms with the hashtag #Oilfirst #Vatikafirst. 30 winners were chosen and given an attractive hairstyling kit. We received a great amount of feedback on this and hence, it was a huge success. Moreover, a number of known celebrities and influencers participated in the challenge. We had countless entries from different celebrities and they gave different shoutouts regarding the campaign.

Vatika Pakistan came up with a Refresh Challenge that made people to nominate their friends and loved ones with a new and refreshed hair style in order to win a Vatika Gift Box. This challenge went viral and people are still sending addresses and images to be a part of it. A big part of this campaign was the PR campaign Vatika came up with. Vatika sent their gift boxes to a large group of Pakistan's Famous Celebrities and Models which resulted in an amazing feedback through their Instagram and Facebook profiles. 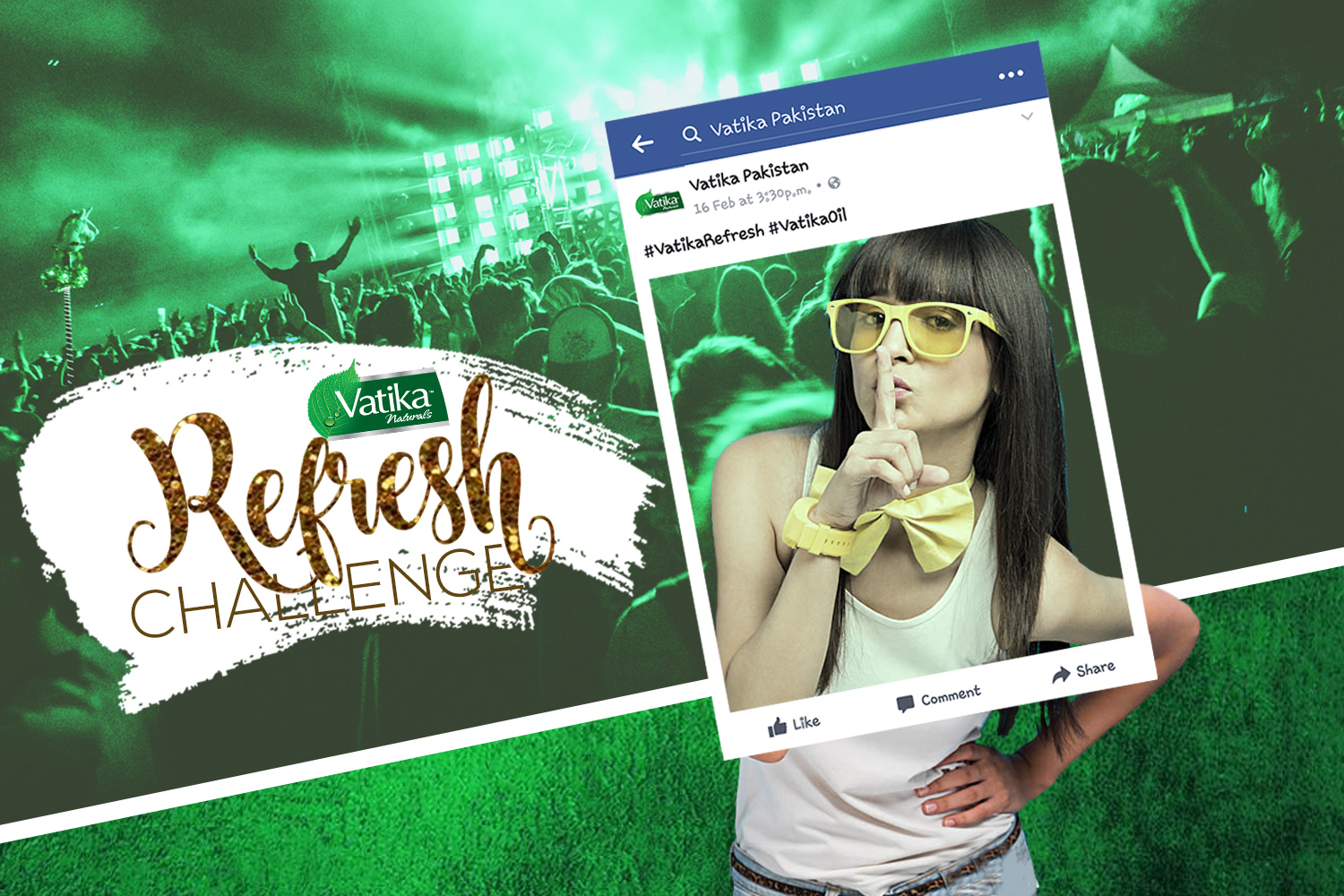 Dabur Amla came up with a selfie challenge known as "Dabur Amla Girl". This challenge made girls to send their selfies holding the Dabur Amla bottle making sure their face, hair and the bottle are clearly visible. A Red iphone 7 with a Model photoshoot will be awarded to the girl chosen by Dabur Amla. The campaign is going in a good direction as girls who want to kickstart their career as models are taking part in this challenge and sharing their selfies and portfolios. 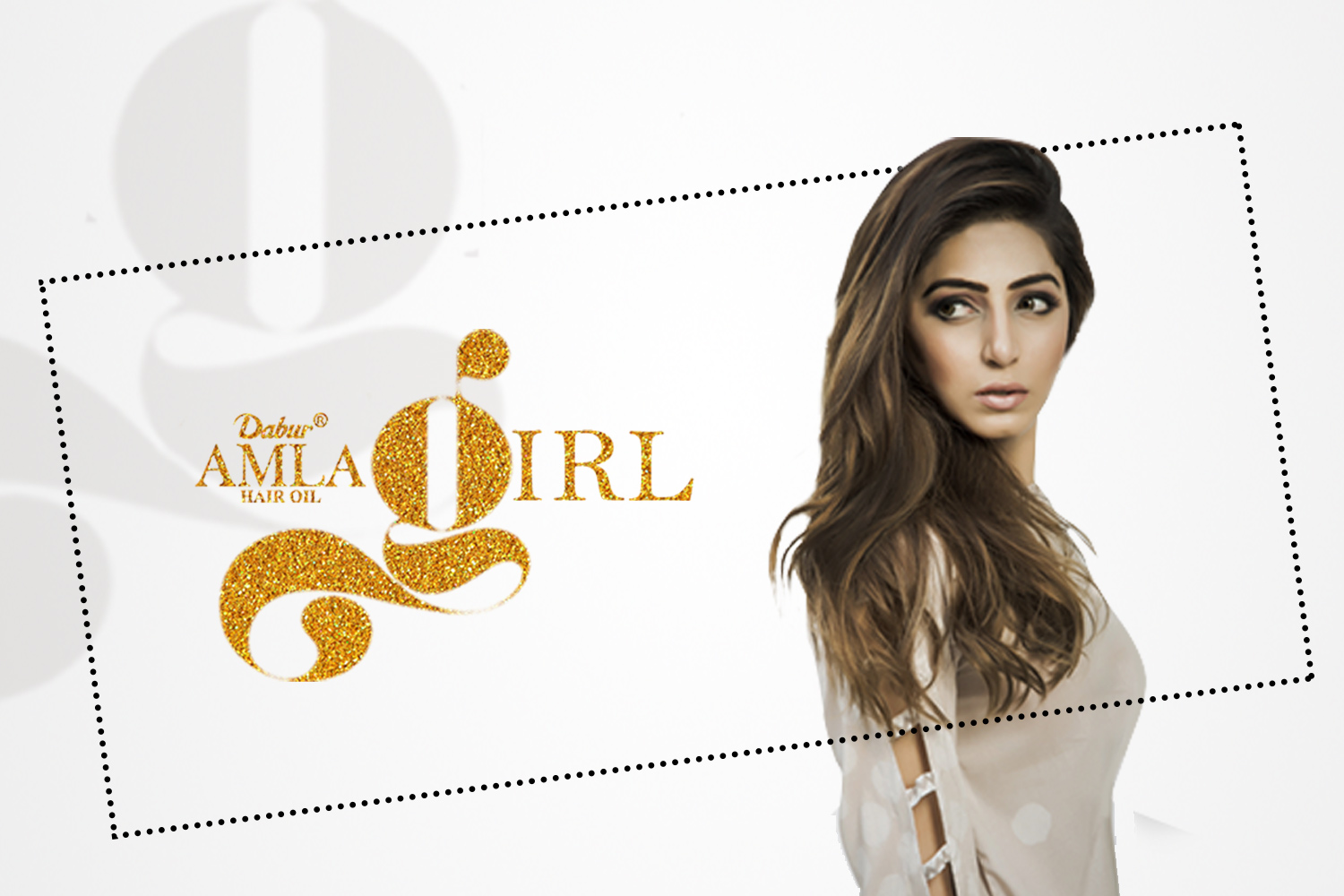 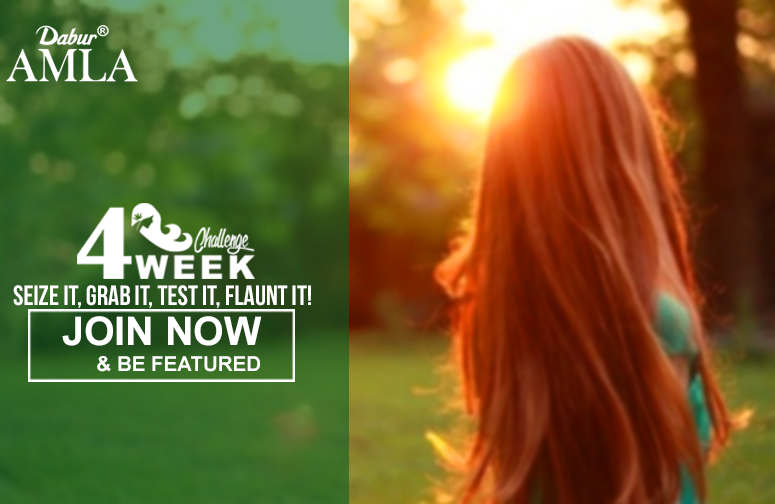 DermoViva brand activation ran across the most popular cities in Pakistan (Lahore, Karachi, Islamabad) to convince the consumers about the effectiveness of DermoViva. The campaign represented the fact that 4 dangerous chemicals are absent from our product through a hurdle race. The child who passed those 4 hurdles within the least time and reached the Olive (finish point) won the race. The winners got a chance to imprint his/her hand on a DermoViva branded play-doh wall frame. Moreover, the runner ups were given color books and color pencils. Brand Ambassadors and Bloggers were responsible for data collection, product awareness and to cover the event for blogs and social media.